The history of the family estate, then called Domaine de Champ De Cour, began in 1966 when Mrs Elisabeth Mommessin, her husband Henri and her sister Renée bought the property from the Cinquin family.

During the 1970s, Henri Mommessin, then one of the most influential wine merchants in Burgundy, acquired the majority of the estate, which he continued to run and develop, together with Le Clos de Tart in Morey St Denis, until 1996. His son Didier will ensure the continuity until 2018.

It was then that Dorothée Derats and Julie Mommessin, Henri's granddaughters, decided to take over the estate and give it a new lease of life. 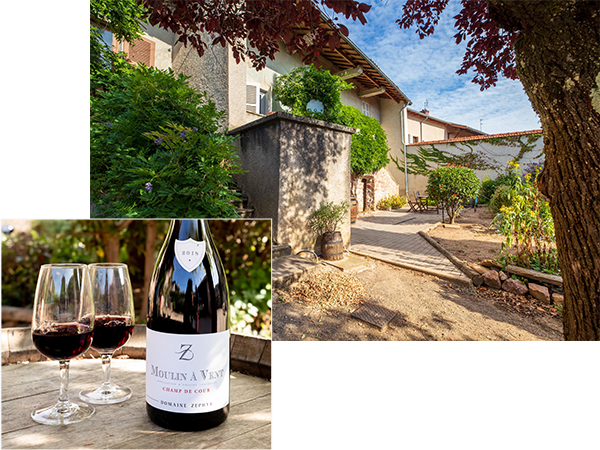 THE WORK OF THE VINEYARD

A total restructuring is undertaken: The historical goblet pruning is abandoned in favor of trellising the entire vineyard. This change is essential in order to start working the soil again and to reduce chemical interventions as much as possible, as the estate's objective is to convert to organic farming by the end of 2023.

As far as the vinification is concerned, the method is inspired by Burgundy since we proceed to a manual harvest, a systematic sorting and a thermoregulated fermentation with cold pre-fermentation maceration. The pressing is done with a pneumatic press for more finesse and the maturation continues in barrels for 12 months.
Dorothée and Julie work in collaboration with Mr. Sylvain Pitiot, former manager of the famous Clos De Tart, Grand Cru of Morey St Denis and property of the Mommessin family for more than 80 years. This expert, recognized by all, contributes to get the best out of the vine and the terroir. 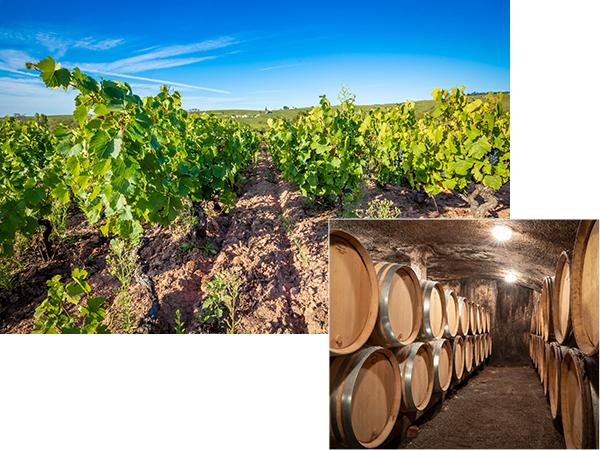 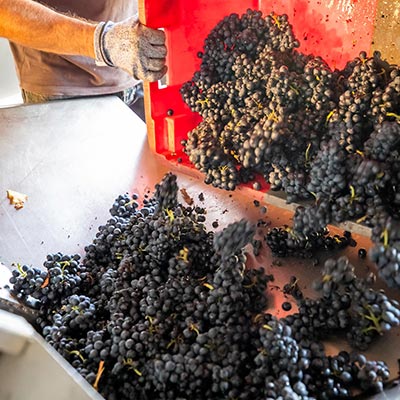 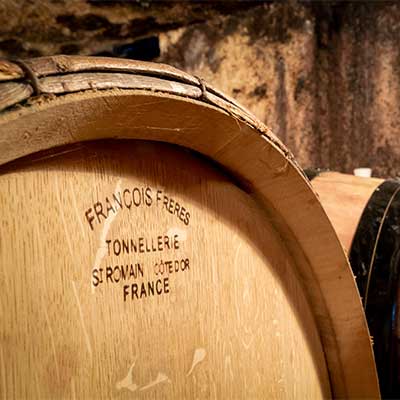 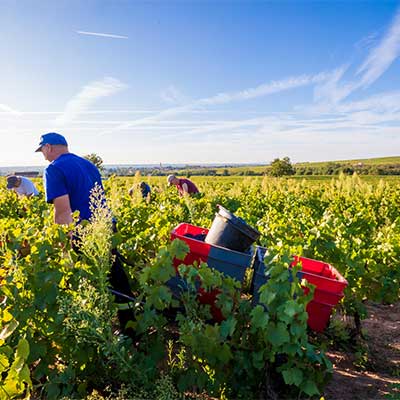 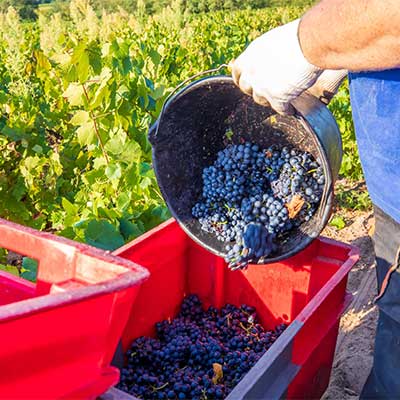 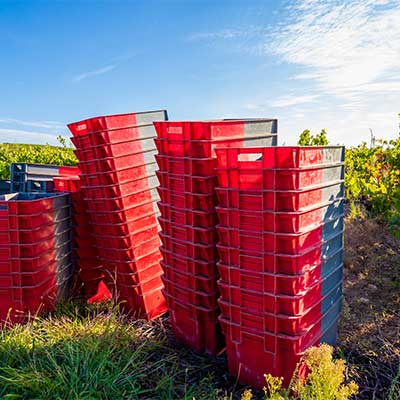 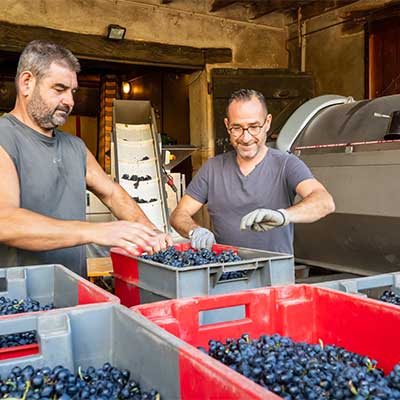 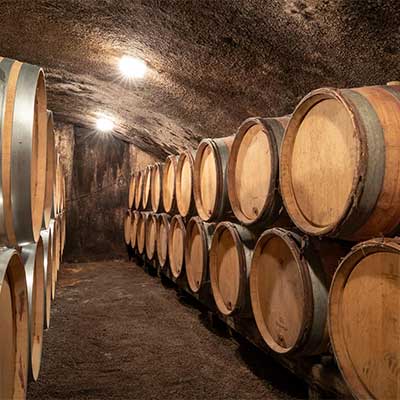 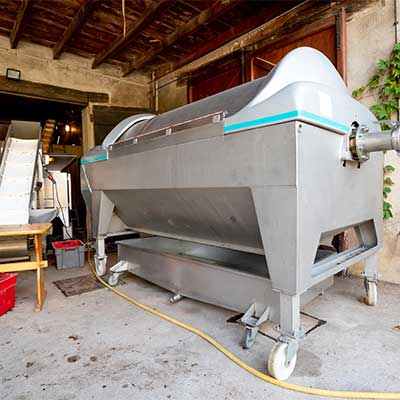